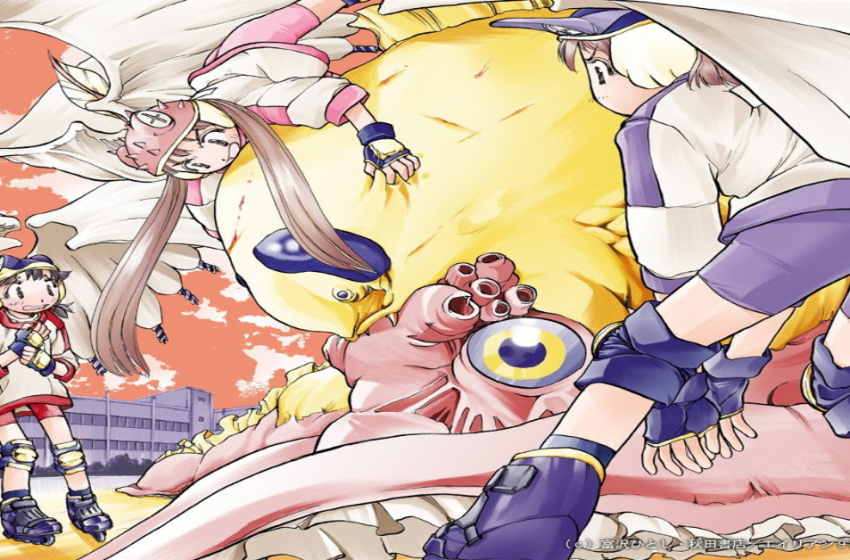 Lor continues their "Horrors Of..." series and explores the anime and manga Alien Nine!Read More 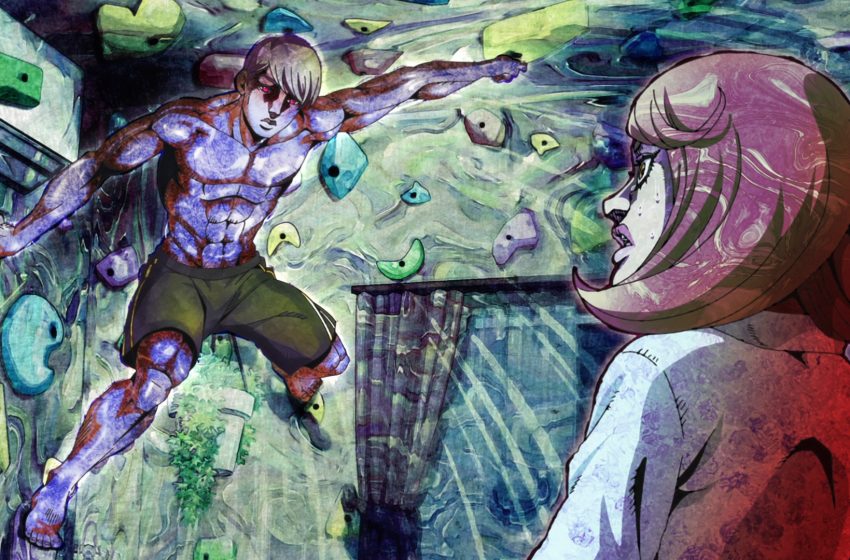 Thus Spoke Kishibe Rohan is an OVA series spinoff of Jojo’s Bizarre Adventure, specifically of Part Four, Diamond is Unbreakable. The four OVAs were released individually from 2017 to 2019 and received new attention following their addition to Netflix in February 2021. They adapt a series of one-shots of the same name, written and drawn […]Read More 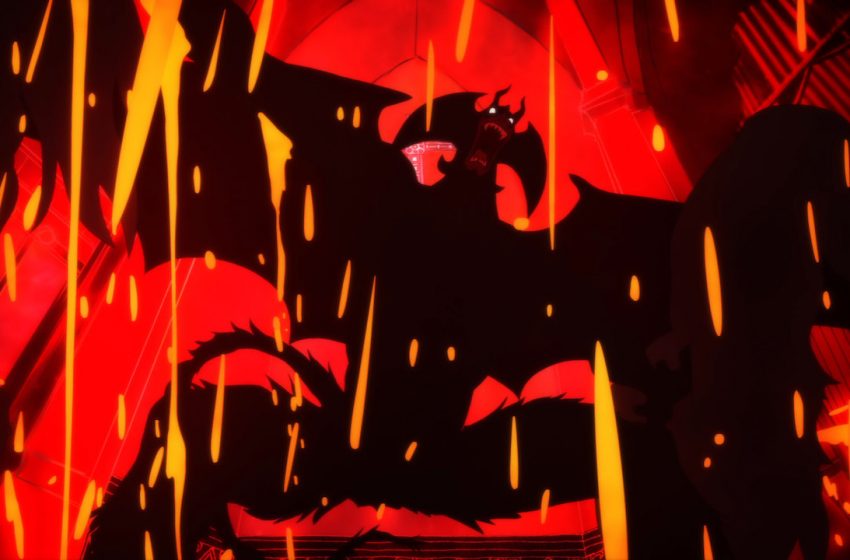 We look into how Devilman Crybaby melds the worlds of horror and manga into one fantastic entry!Read More